John has positioned himself as a growing leader in today's multidisciplinary creative space through years of working in the film, gaming and tech industries at such agencies as: Trailer Park, Addison Interactive, & ICHI Worldwide.

A passionate creative at heart he has earned a reputation for his attention to detail and dedication to achieving the best final product possible, no matter the project size. 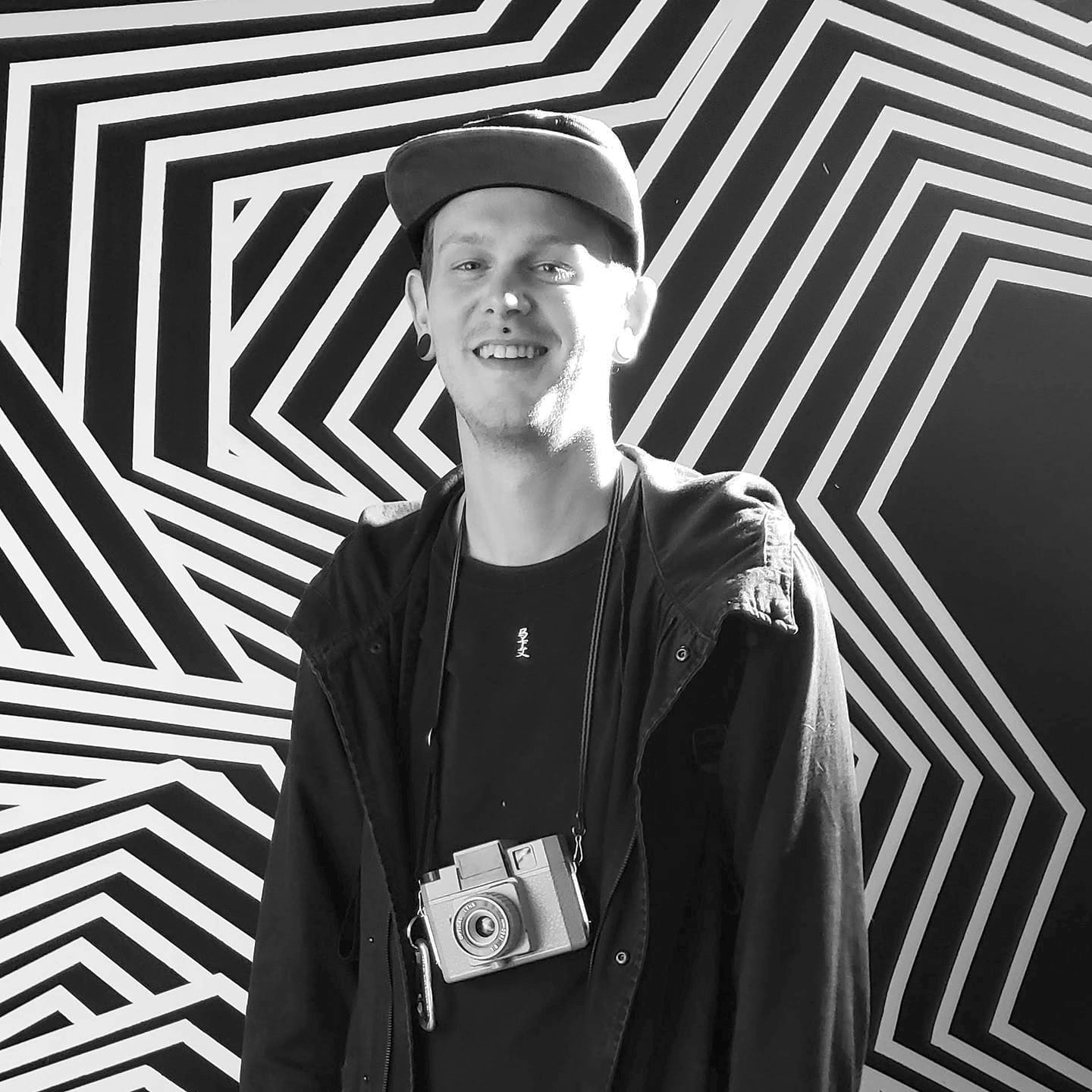 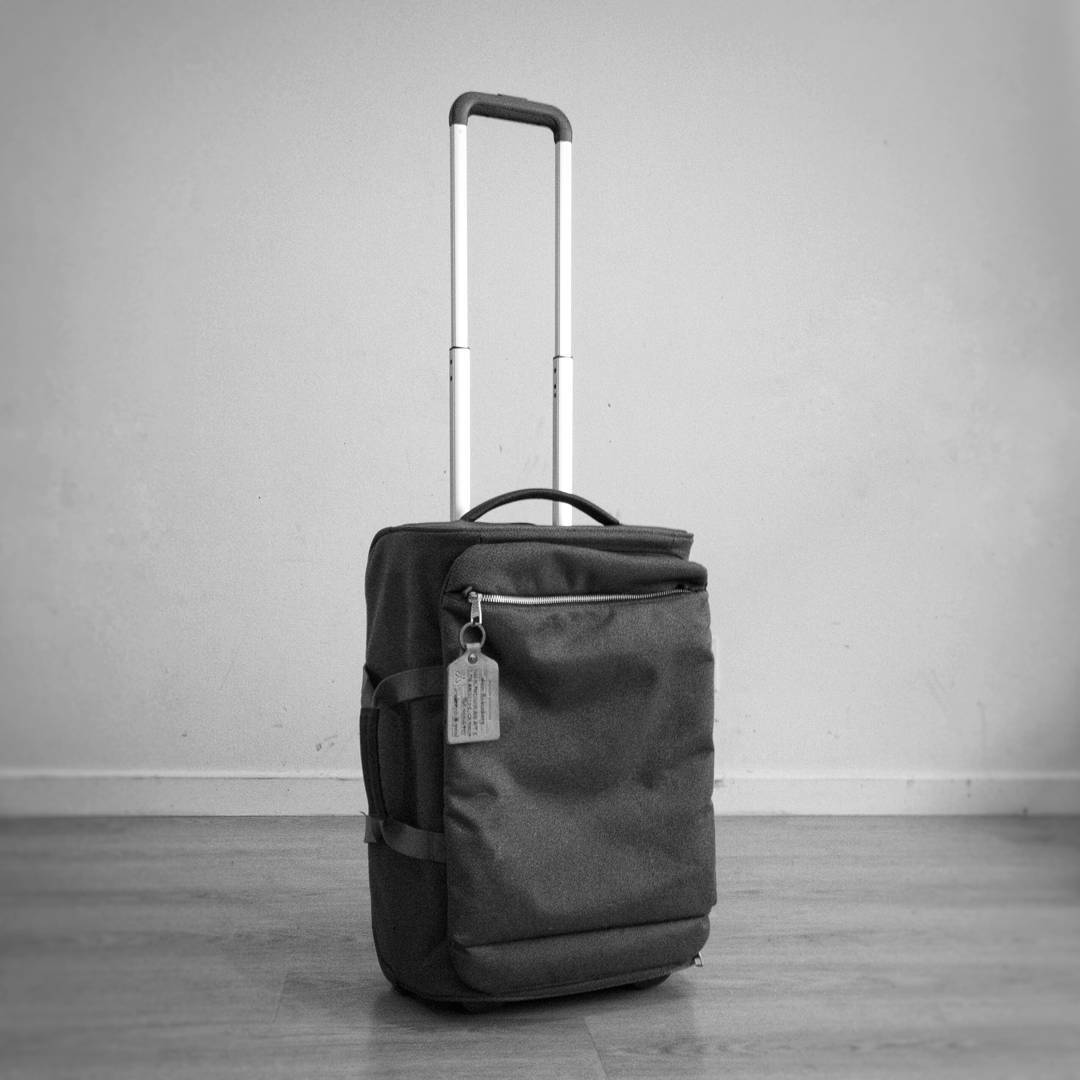 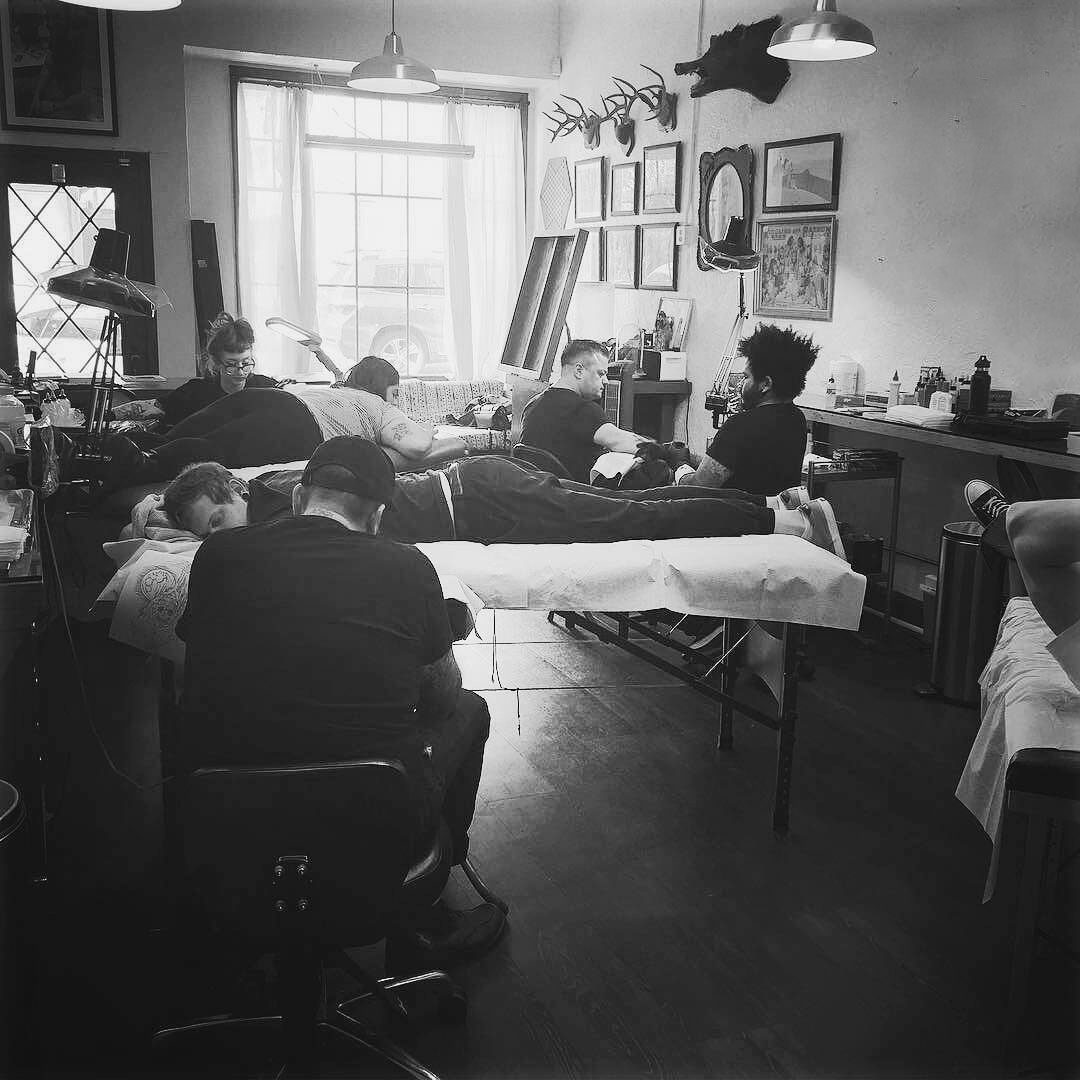